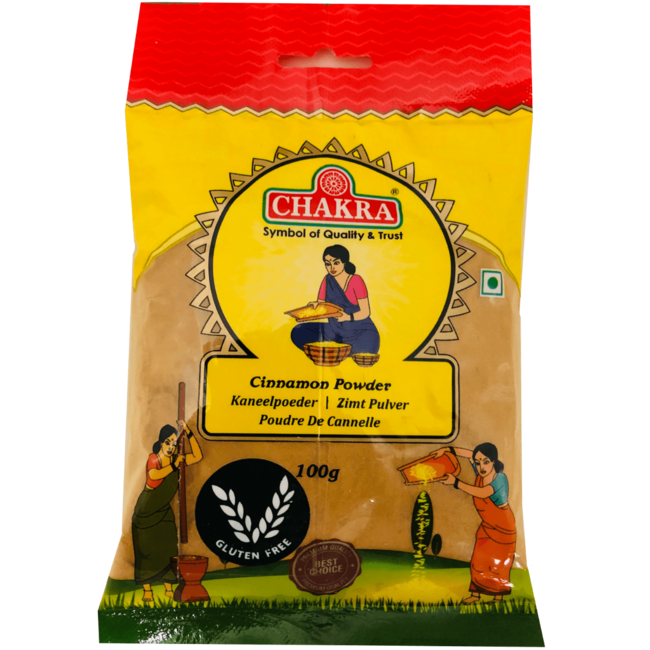 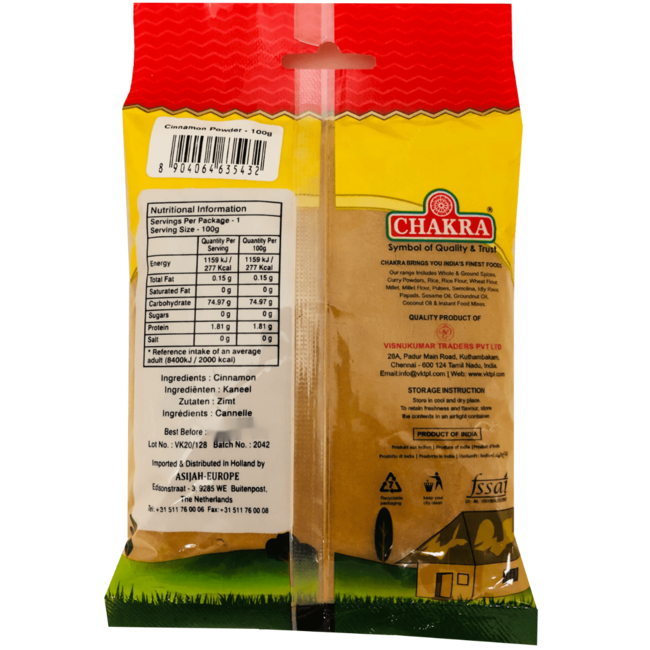 Cinnamon is one of the most famous spices used in Dutch cuisine. It is widely used as a seasoning in sweet dishes. Read more..

Healthy and low in calories

Cinnamon is one of the most famous spices that is used in Dutch cuisine. It is widely used as a seasoning in sweet dishes. Think of applesauce or stewed pears, pastries.

It is also delicious with rice with chicken, pudding, rice pudding, meat, sour dishes and curries.

In India, cinnamon is used in all kinds of meat and vegetable dishes. Cinnamon is then part of the curry mixture.

This product is packaged and / or stored in a company that also processes products containing nuts, peanuts, mustard, celery, gluten, sesame, shellfish, soy, sulphite, fish and molluscs. Despite all precautions, this product may contain traces of these allergens.

Keep in a cool and dry place. Shelf life of 2 years after production date.

To be used in sweet and sour dishes. 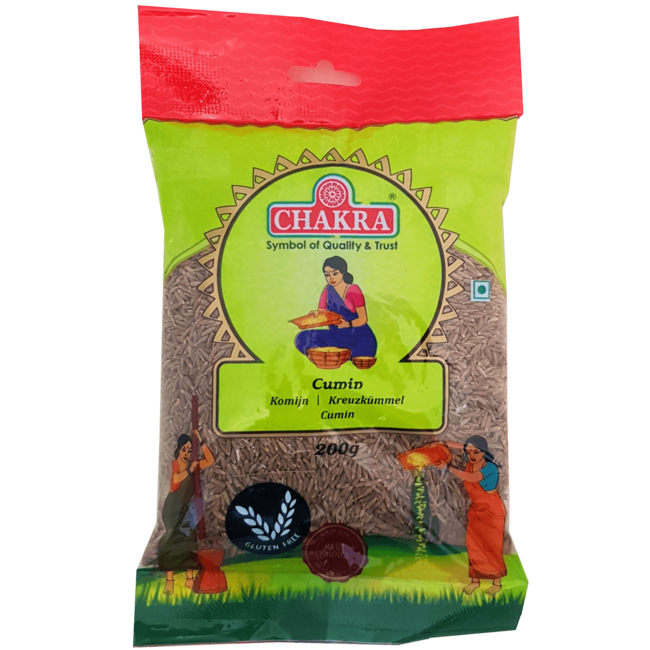 Cumin is an essential ingredient in the preparation of curri..
€2,65
Glutenvrij 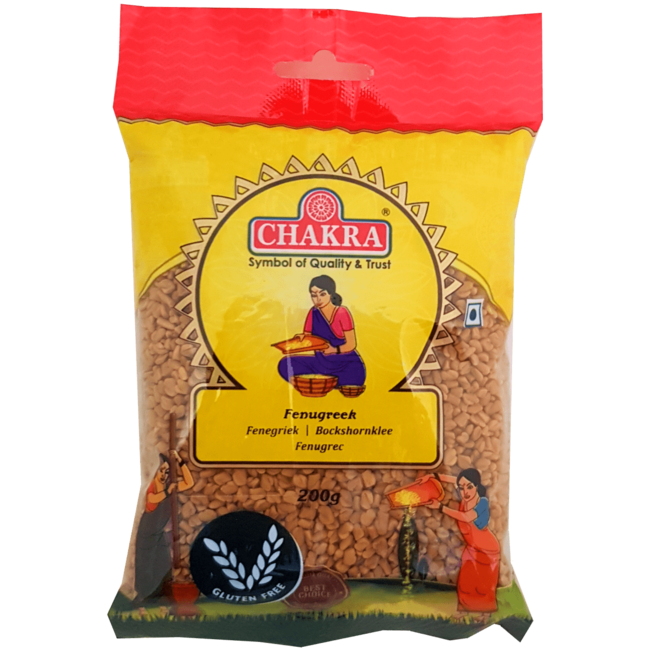 Fenugreek is a widely used spice in Indian cuisine and gives..
€2,45
Glutenvrij 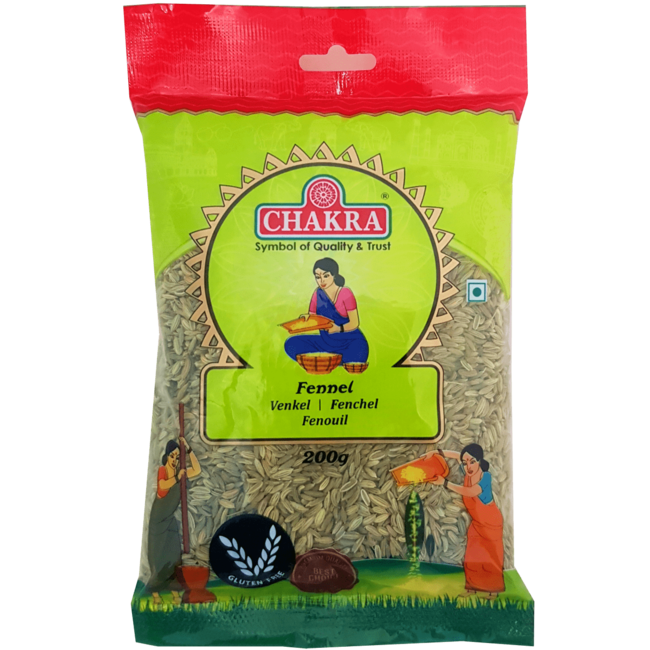 Fennel seed is the dried fruit of a plant. These intense and..
€2,45
Glutenvrij 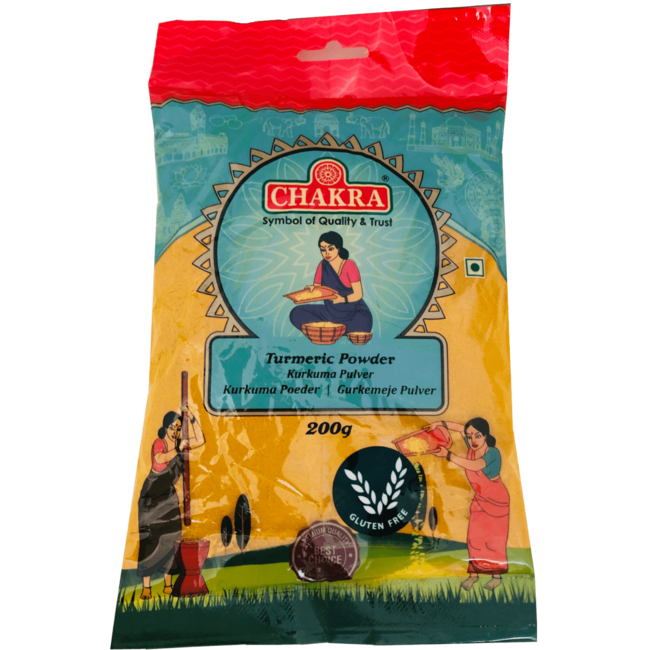 Turmeric powder is a spice that gives the yellow color to cu..
€1,95
Glutenvrij 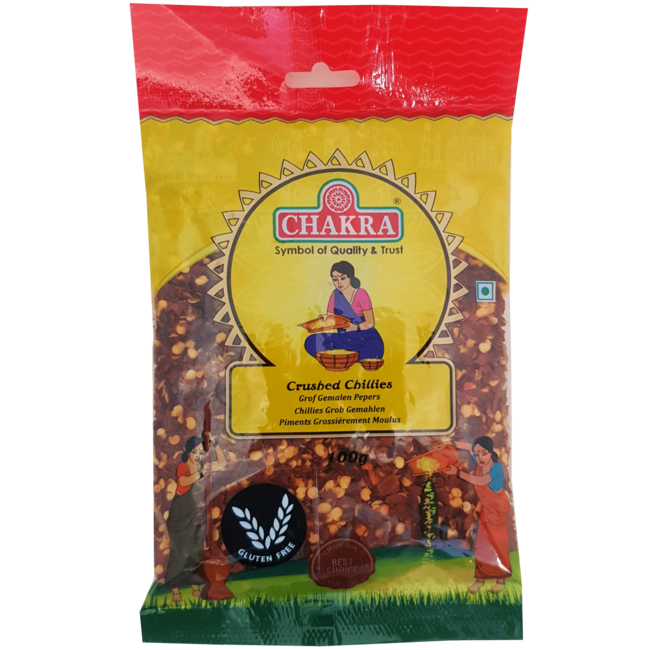 These crushed chillies are ideal when you want to spice up y..
€1,79
Glutenvrij 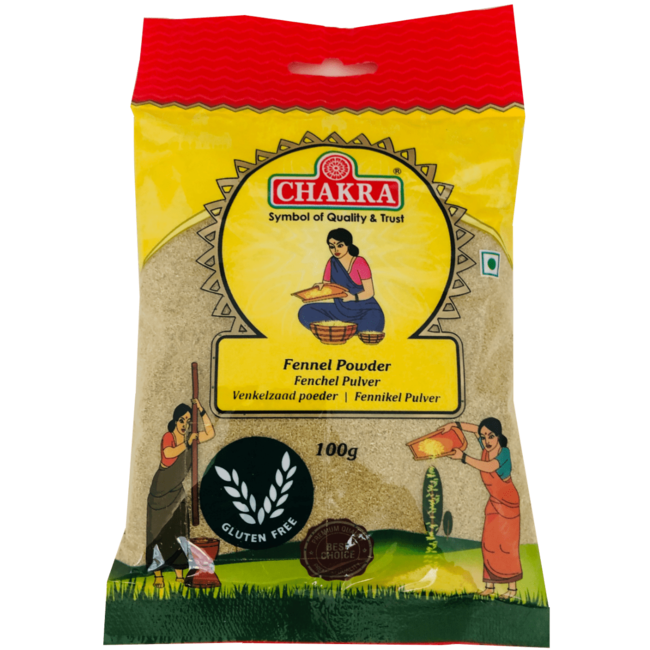 Fennel powder has a light anise flavor and is very suitable ..
€1,98
Glutenvrij 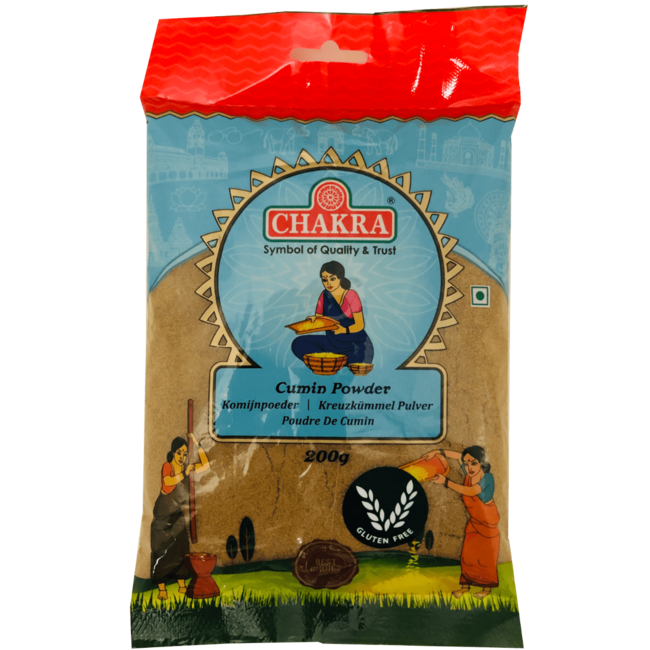 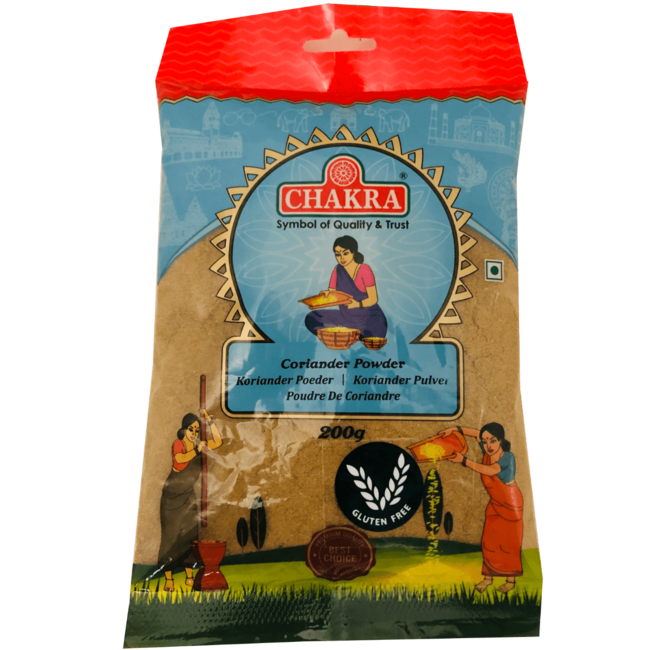