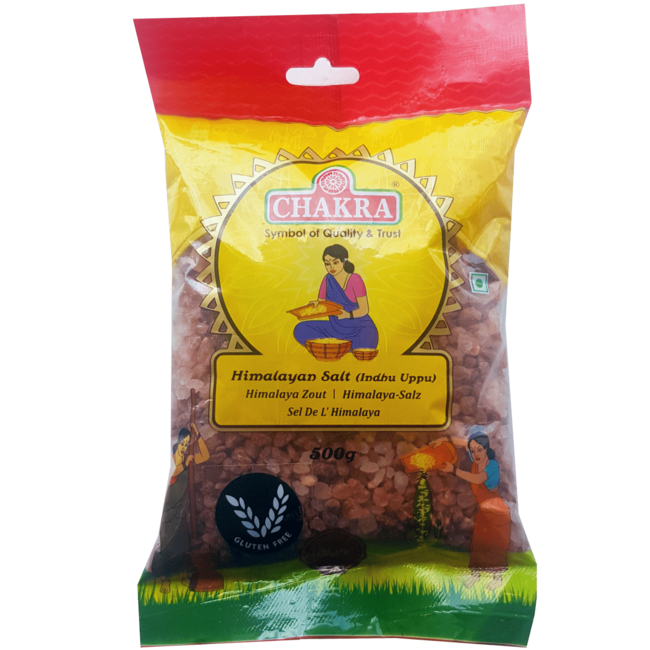 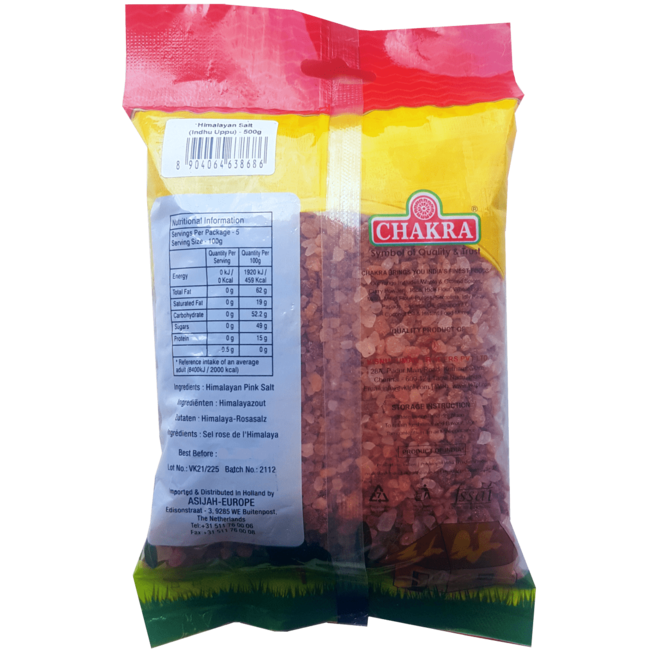 Himalayan salt is healthier than normal table salt, due to the amount of trace elements and minerals that rock salt contains, such as calcium, potassium, magnesium, sulfur, zinc and iron. That means you need a lot less salt for a salty taste. Read more..

The biggest difference between Himalayan salt and table salt
It is important to know that salt and sodium are not the same thing. Salt consists of two parts, sodium and chloride. This means that salt is 2.5 times as heavy as sodium. You always see on packaging how much sodium is in a product, so keep in mind that the amount of salt is 2.5 times as much. Celtic sea salt or rock salt contains 90% sodium chloride and table salt 99.9%. With Celtic sea salt and rock salt, the rest is filled in by healthy minerals. In contrast, table salt has iodine and an anti-caking agent added. It is a refined product, which means that all the good substances have been removed through the processing process.

Store in a cool, dark and dry place. After opening, transfer contents to an airtight container.

Because this salt tastes like egg, it is widely used in vegan and Ayurvedic dishes. You simply use it as salt in all kinds of hot and cold dishes such as pickles, chutneys, raitas, dough snacks, salads or cold drinks, on popcorn or naan. 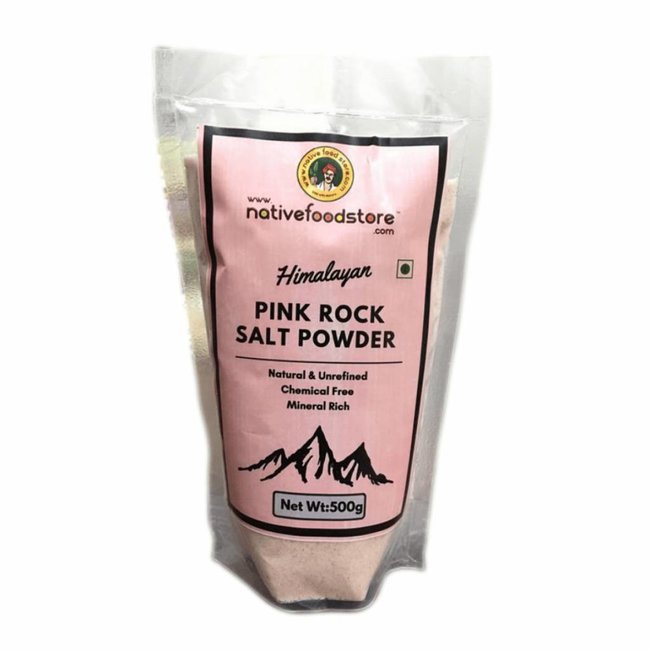 Himalayan salt is healthier than normal table salt, due to t..
€2,99 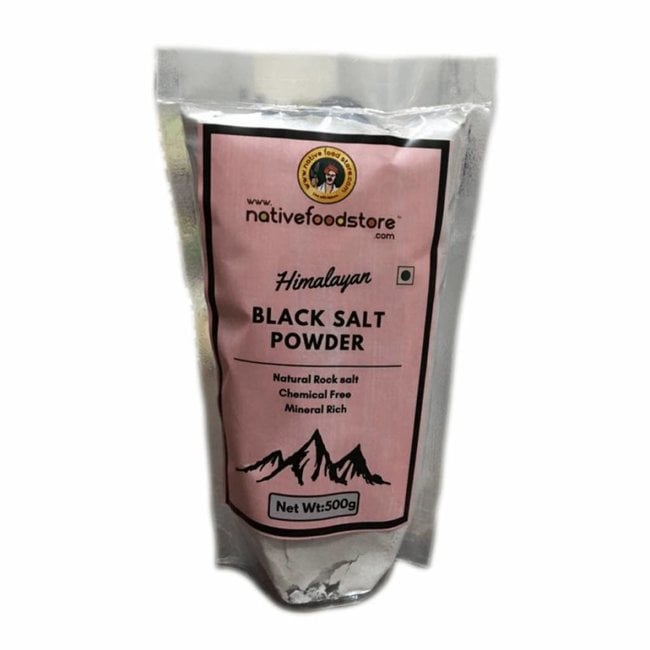 Himalayan salt is healthier than normal table salt, due to t..
€3,29 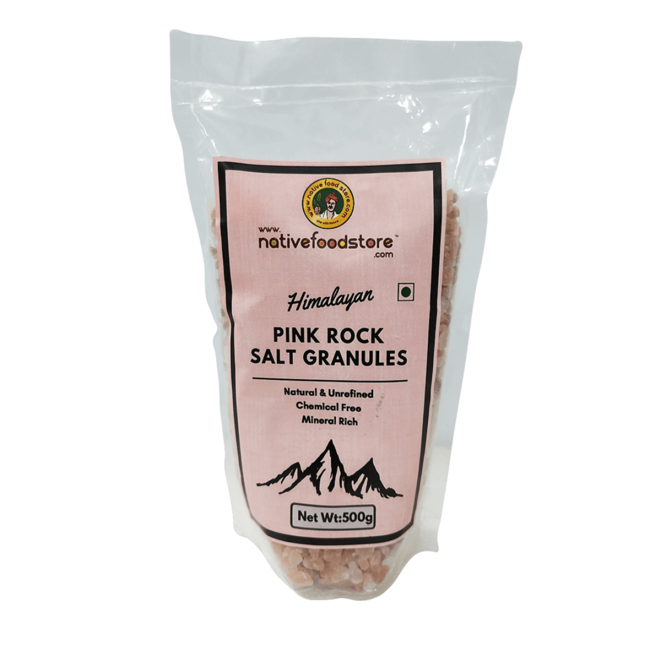